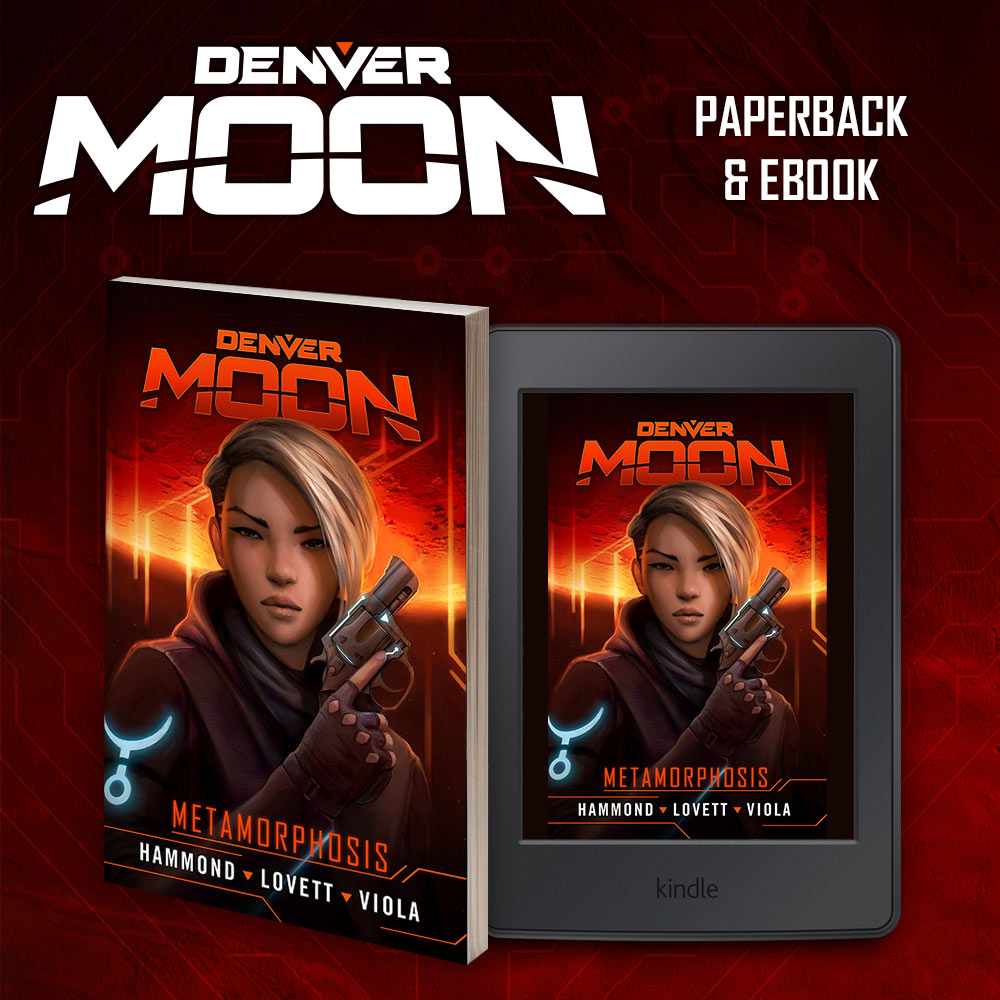 Based on the short story Metamorphosis.

Chapter One: Murder on Mars
A murderer stalks the botsie parlors of Mars, viciously dismembering prostitutes and salvaging their body parts. Denver Moon, P.I., is hired to solve the robocides.

Chapter Two: Rafe's Revenge
The key to cracking the case lies buried in the deepest tunnels of Mars. Denver will stop at nothing to unearth the truth, even if it means digging up the demons of her past.

Chapter Three: Transformations
The killer is in Denver's reach. The case is almost closed. But the truth she seeks might only be the first step in answering her biggest question: What is human?