Denver Moon: The Minds of Mars (a novella) (Book 1) 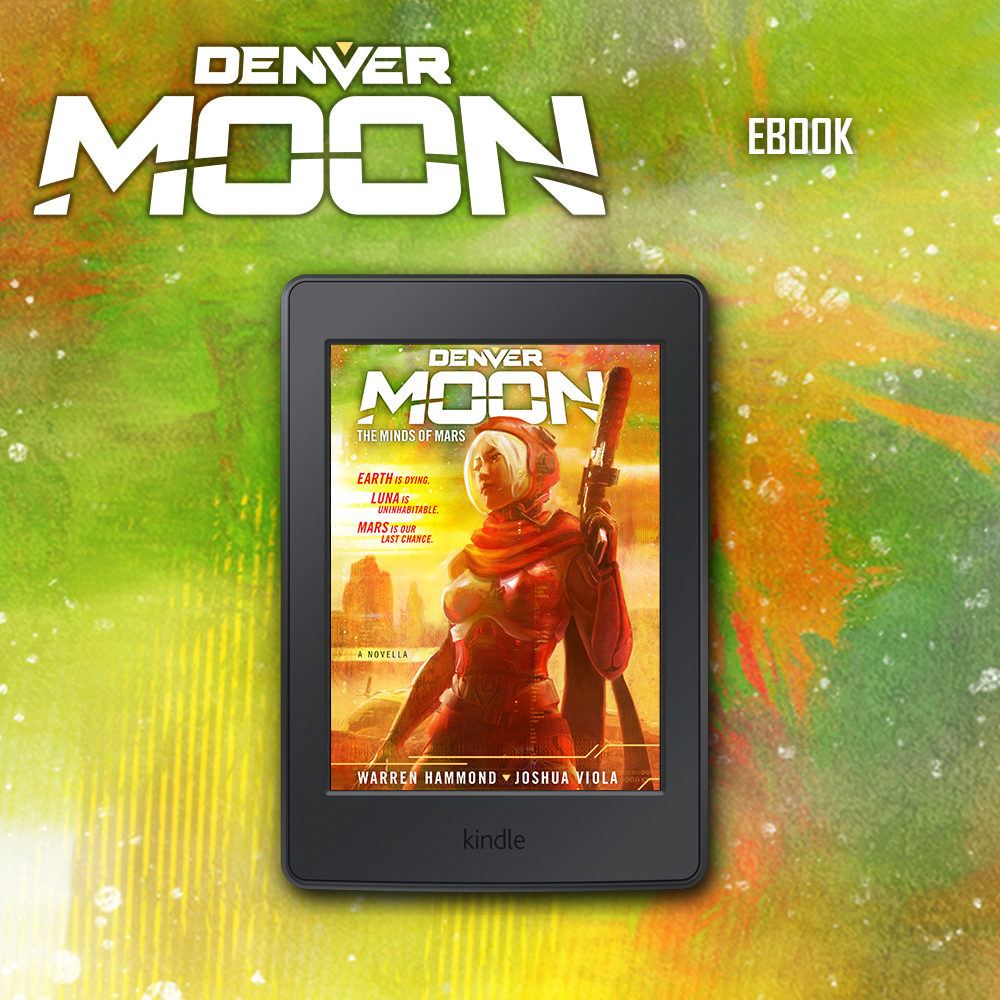 Book One in the Denver Moon series.